Removal of spare parts from production and suspension of production. 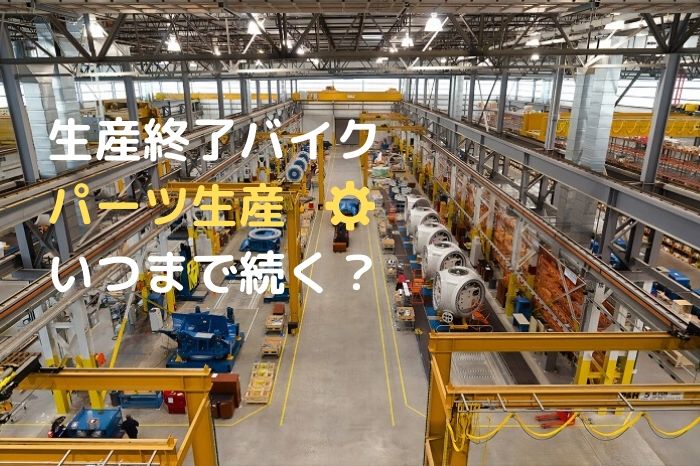 Working in the Japanese market, we constantly come across the terms «discontinued» or «out of product." Today you can order original spare parts from us without any problems, and tomorrow there will be a refusal due to discontinued. Why is this happening?

The production of spare parts in Japan was put on stream. Have been established conveyors, factories, warehouses, assembly plants have been opened in other countries. It would seem that the supply of spare parts can be infinitely long, there is demand — so it is necessary to produce it. But no. It has long been understood in Japan that the faster the technique ages, the faster they get rid of it and buy a new one, which stimulates the market and the movement of funds within the country. On average, a vehicle is assigned a period of 10 years. Further, spare parts for this model, options — are discontinued.

A good example is the out of the production for bevel of many gearboxes.

Manufacturers motivate this by the fact that they are in low demand, they take up space in the warehouse. But there is another reason for the removal of this spare part from production, which we mentioned above. Yes, for the production of a bevel gear, it is necessary to launch a production line, and they will make not 5–10 pieces, but 100–1000, this will further bring the company a profit when the gear is sold, but not the same if a person disposed of the old motor and bought a new one. The continuation of the production of spare parts or the launch into production by special order is possible only in rare and special cases for legendary cars, motorcycles, outboard motors.

When ordering spare parts on our website, please pay attention to the release date of your car. If the car is over 10 years old and you order the most popular spare part, then there is a high probability that we will not be able to find it in the manufacturer’s warehouse, there will be a refusal to supply. We ask you to clarify these points in advance with the manager of the company.